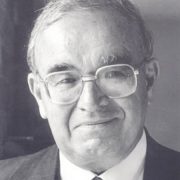 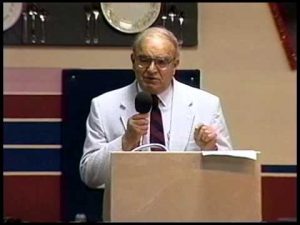 Well actually his name is Fereydoon Batmanghelidj (1931-2004) but some who’ve read his book “Your Body’s Many Cries for Water” (1992) affectionately refer to him as Batmanjelly.

Batmanghelidj was an Iranian who trained as a doctor in Britain, he was imprisoned during the revolution that ousted the Shah in 1979. As a doctor he had nothing to treat his fellow prisoners except water to ensure they were well hydrated. The profound benefits he achieved led him to study deeply into the physiology of water after he gained his freedom in 1982.

He said there are two states of water in the body; bound water and free water.

Bound water is involved in the myriad of processes happening in the body. Its not just a fluid that keeps molecules moving around, water actively participates in the reactions. This is called hydrolysis, where H2O splits into H+ and OH-. The purity and structure of water really counts – it actually gives energy and life.

There must be a reserve of free water available at all times or the body immediately moves toward drought management, systematically reducing and altering functions. Batmanghelidj takes us through many disease states and shows how chronic dehydration is so much a part of them. 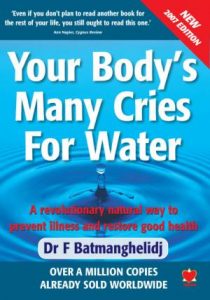 So our 60 trillion cells must be well hydrated, full of water, at all times. For water to be absorbable and fully active it must be pure and contain minerals as an electrolyte.

Caffeine and alcohol are diuretics, depleting the cells of water. A glass of juice or soft drink needs most of the water in it to process the sugars. Sleep uses a lot of water, so does digestion.

Drink a glassful with a twist of lemon on waking; its a better boost than coffee because it energizes your whole metabolism. Drink a glassful ½ hour before a meal and 1 hour after. That’s 7 glasses and it’s a minimum.

Water is the most important nutrient of all. Stay hydrated and feel good.