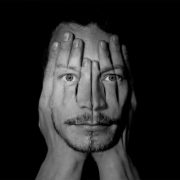 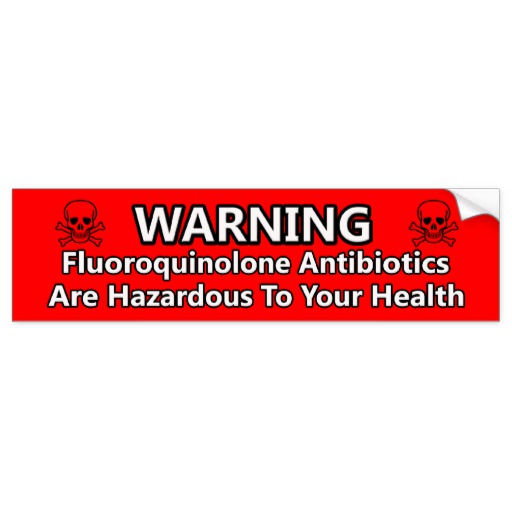 Antibiotics kill bacteria, the good and the not good. Just as chemotherapy kills all cells.

After antibiotics were discovered in the 1940’s an enormous market opportunity was available to the pharmaceutical companies, which put much research into creating as many different kinds of antibiotics as possible and finding as many uses as possible for them, both for people and in animal production.

Of all the drugs they were an attractive option; results were quick and apparently beneficial.

However, over-use has meant growing ineffectiveness, new and stronger antibiotics must be designed. Newer ones must be more poisonous to bacteria and can kill a wider diversity of them.

The quinolones were a promising class of antibiotic but their side effects were bad, they were toxic to organs and to joints. They were restricted for children, probably because kids growing tendons were too vulnerable to deep injury.

Fluoroquinolones are second generation quinolone which are even worse, they have fluorides attached to gain better cellular penetration.

Which is good for penetrating deep infections such as inside bone but it doesn’t do the rest of us any good at all. They cross the blood brain barrier, they have debilitating, painful and long term effects such as tendon tearing and neurological conditions(1).

In fact the variety of side effects are so significant that the FDA (US Food and Drug Administration) commissioned a briefing document to assess them(2).

What to look for

They can be easily identified by the name; if it ends in “floxacin” its a fluoroquinolone.

Many people are severely damaged by fluoroquinolones. They say they were floxxed.

If you have a fluoroquinolone prescribed check the effects (described as “side effects”) before taking and carefully consider the situation before using it.