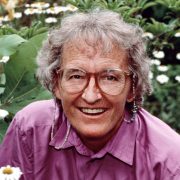 There are no mistakes, no co-incidences. All events are blessings given to us to learn from.

Elizabeth Kubler-Ross lived a remarkable life, starting out in her late teens as a newly graduated nurse riding her bicycle across Europe into the chaos of post war Germany.

Amongst her many achievements was wheeling dying people into lecture rooms to face trainee medical doctors, and scientific studies exploring the reality of Near Death Experiences.

Her many years with the dying brought her write “On Death and Dying” in 1969. It is one of the most important psychological studies of the late twentieth century.

Kubler-Ross explained a series of emotions experienced by terminally ill patients prior to death. They are; Denial, Anger, Bargaining, Depression, Acceptance.

She clarified that these stages are not a linear, predictable progression, rather a collation of five common experiences that may occur in any order.

There are also nuances such as self pity (why me?), isolation and loneliness. The stages may be experienced for different duration. Some people my stay in one state only, unable to comprehend the magnitude of what is happening.

She later expanded her model to include any form of personal loss, such as the death of a loved one or end of a relationship, children grieving their parents divorce. Even drug addiction, incarceration, loss of a job or minor losses.

“On Death and Dying” is a book we should all read. 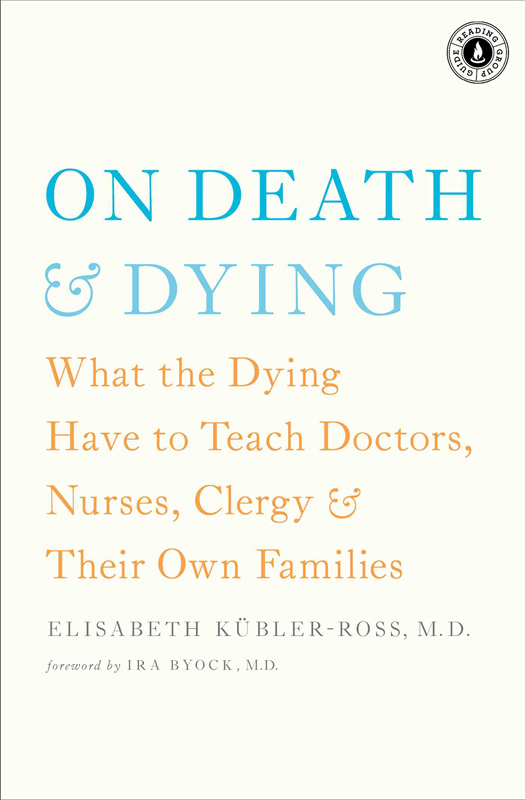 Is Organic Food worth paying for?