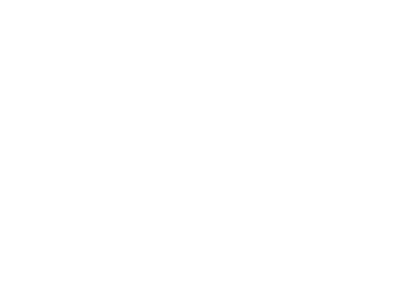 The Green Essence is made, not from the flowers, but rather the stems and leaves of traditional, fresh, green herbs, using the same method used to make the Flower Essences. It is used to harmonise any internal yeast, mould and parasites to the same vibration as one’s body. It should be taken orally for a minimum two week period, five drops 3 times a day, five minutes before meals.

May be ordered as a single essence. Repeat Green Essence in each of the three drop-down selection lists.